What “Mad Men” Got Right:

Have you watched Mad Men? This TV show won countless awards for its depiction of an advertising agency in 1960s New York.

Led by creative genius Don Draper, the agency has incredible success. Making ads for products like Coca-Cola, cigarettes, and hairspray.

Now, Mad Men is an accurate depiction of 1960s American society. Alcoholism, smoking, sexism, racism and homophobia are crucial themes in the show.

Of course, a lot has changed since then…but we can learn plenty from Mad Men.

He was inspired by Draper Daniels and Bill Backer – two American advertising giants.

And, as you’ll read below, some of marketing’s all-time greats would agree with Don Draper’s advice.

It’s crucial to believe in the product you are selling.

It sounds simple, but without passion and belief it’s very difficult to sell anything. At the end of the day, the reader can always tell if your heart isn’t in it.

As David Ogilvy says: “you can’t bore people into buying your product.”

So much of today’s advertising is overly complex. Sometimes it can be hard to tell what it’s trying to sell.

Drayton Bird – one of the UK’s greatest marketers – says all your content should be honest, direct and simple.

The most successful products are simple, and address a significant issue people face.

The importance of a headline (or opening hook) in your content can’t be overstated. As the first thing people read, it needs to grab your attention and make you read on.

That’s why Gary Bencivenga says you should spend 80% of your time creating headlines.

He’s taking inspiration from David Ogilvy, who says: “When you have written your headline, you have spent 80 cents out of your dollar”

After all, if your headline is boring, everything that follows won’t get seen.

The most powerful marketing harnesses the power of emotions. Humans are passionate creatures – we act on emotion, rather than logic. 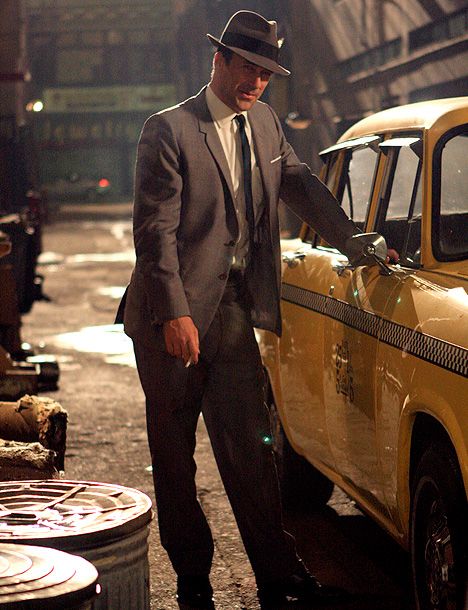 In marketing, it’s crucial to tap into people’s fundamental hopes and dreams. And if there’s one thing everyone has in common, it’s the pursuit of happiness.

It’s this harnessing of ‘irrational’ human psychology which propelled marketers like Rory Sutherland and Dan Kennedy to lasting success.

Don Draper wasn’t the nicest boss, but this last quote is crucial to success in marketing (and life in general).

Never rest on your laurels. There is always room to improve in whatever you choose to do.

So what are you waiting for? Don Draper reminds us there’s no time like the present…

“You want respect? Go out and get it for yourself”

If any of this sounds interesting to you… 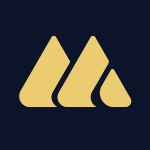 Learn More About Life At Malaberg 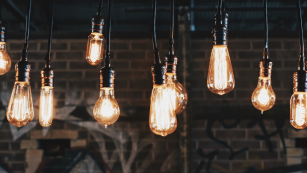 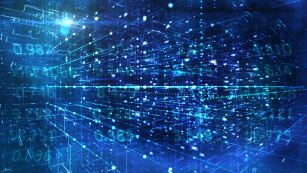 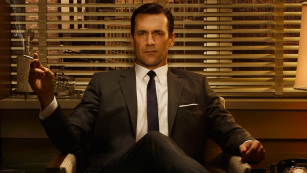 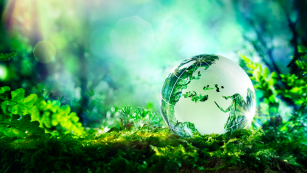 Sustainability And The Problem Of “Green Branding”
read more 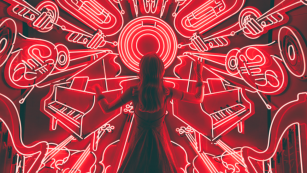 In Marketing, It Pays To Be Musical
read more 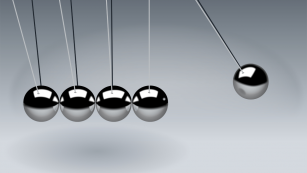